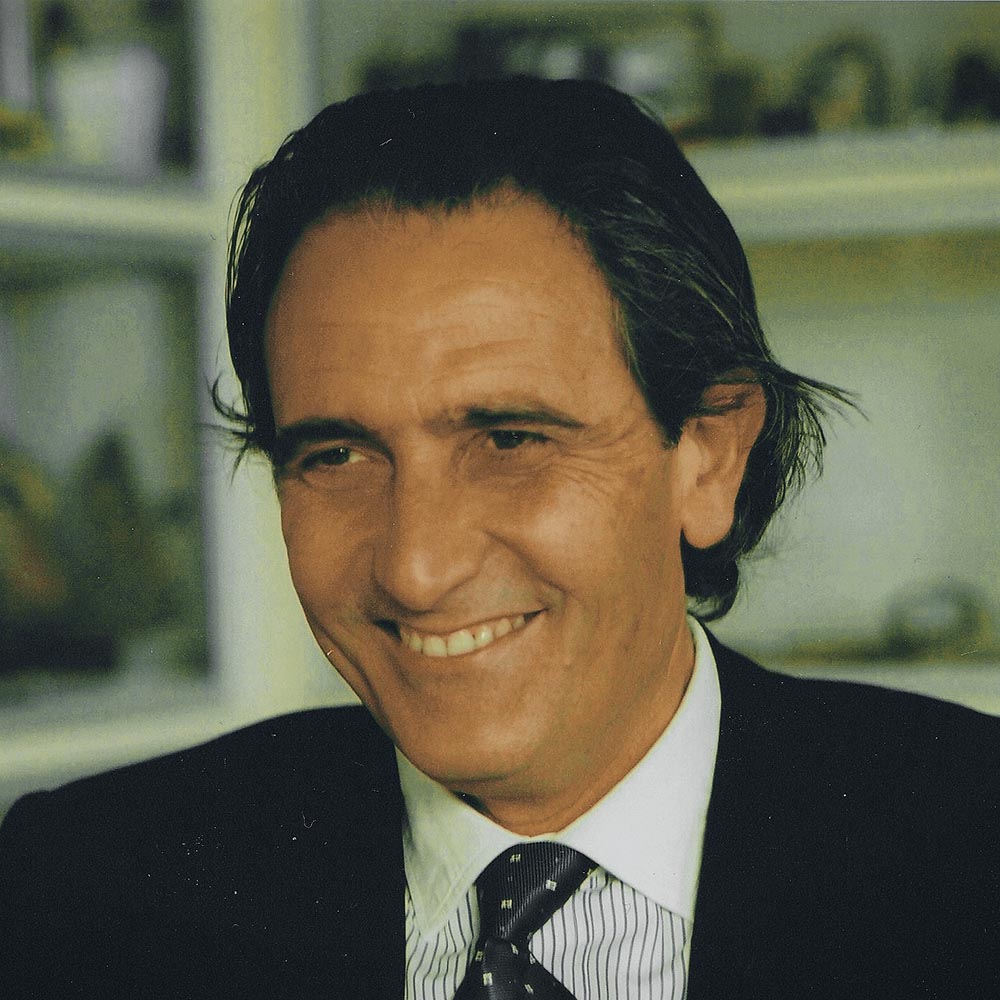 He began his internship – subsequently with scholarships – at the Carlo Besta Neurological Institute of Milan, under the guidance of his teacher, Prof. Tommaso Caraceni, and here he carried out his activity for about thirty years, from 1978 to 2006.

In his career, he managed to keep connected clinical moment in direct contact with the patient and scientific research.

The main area of ​​interest is that of neurodegenerative diseases, such as Parkinson’s disease and movement disorders, Alzheimer’s disease, Huntington’s disease, starting from their neuroendocrinological, epidemiological and pharmacological aspects.

This research, in particular, allowed him to propose a new, initially unexplored approach. The result is the understanding (and possible solution) of the important side effects of antipsychotic drugs commonly used in the treatment of schizophrenia *.

Furthermore, from 2005 to 2007, he also collaborated in the Risk and Prevention Study conducted throughout the national territory by the Mario Negri Institute of Pharmacological Research.

It publishes the results of its research on some of the most prestigious international medical journals and is actively present on the ORCID database, which collects and dialogues the results of research from the scientific community.

Among the publications (article and referee are posted below):

This is a well-written, interesting, and important paper.  I enjoyed reading it.  Moreover, the authors presents a mechanistically plausible explanation for metabolic syndrome arising from physiologic derangements inherent in schizophrenia, and then elaborate this hypothesis to explain how antipsychotic drugs exacerbate these metabolic derangements.  There is also an interesting theoretical proposal that dopaminergic drugs that will stay in the periphery can be useful in lessening these metabolic difficulties.  However, the major weakness of this paper is that………….. In any case, there needs to be a recognition of the difficulties that arise from this hypothesis and an attempt to explain these difficulties.  Perhaps these difficulties cannot be entirely reconciled, and since it is rare that pioneering theories are without inconsistencies, some latitude should be given.

Referee: 2
This is an interesting editorial article on a putative mechanism by which antipsychotics may lead to metabolic syndrome and other side effects.

General comments: this is an interesting and important article. It provides a clear-cut hypothesis and a subsequent therapeutic proposal: antipsychotic drug-induced metabolic dysfunction might be linked to peripheral blockade of dopamine 2 receptors; hence it might be treated with a low dose of levodopa. For us, who worked in this field, to have a fresh and testable hypothesis, it is a very welcome idea. So, this article must be published.

I have, however, several comments that should be taken into account. Since I am involved in the field, I run the risk of being biased, but I hope that with the help and supervision of the Editor and the other reviewers, the whole review enterprise will be fruitful for the field, the authors, the journal and the readers.

My main concern is that the authors appear to be taking pieces of findings in very diverse fields and, then, proposing a hypothesis that, while plausible, has not very much direct empirical support. There is nothing wrong with that!!!  Actually, that is real science. […]