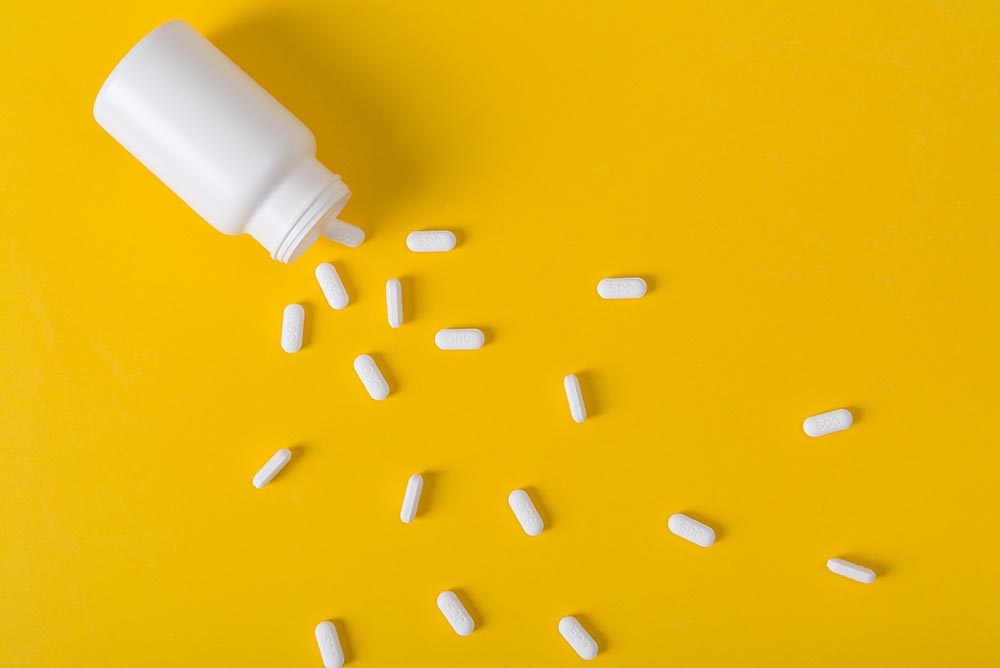 Regardless of its real effectiveness, hydroxychloroquine was at the center of a scandal that was too quickly covered up.

In May 2020, President Trump announced that he was taking one tablet a day of hydroxychloroquine for preventive purposes, and that he would promote its use nationwide.
A few days later, a study held on 96,000 Covid-19 patients monitored in 671 hospitals around the world was published in The Lancet, one of the most prestigious medical journals in existence, which reported not only the ineffectiveness of the drug, but also a consistent increase in mortality in patients using it.
Following this publication, the WHO decided to suspend the planned trials on chloroquine and hydroxychloroquine.

Over 100 researchers, from all over the world, noticed gross inconsistencies in the study, starting with the fact that the number of subjects examined exceeded that of confirmed cases of contagion in the Countries in question, and sent letters of protest to the editor of the journal asking to see the data. This was followed by the withdrawal of the article with a letter of apology from the authors, and retraction by the Editor-in-chief Richard Horton.
The disturbing aspect is that Richard Horton had previously spoken out on multiple occasions in an openly hostile manner against the Trump administration, and used his prestigious position for political purposes.
He did not hesitate to divert scientific research onto a dead end in order to discredit an unwelcome political exponent.

Science and politics should remain separate, but perhaps this is not the case: Richard Horton has remained in his place, and he got away with saying he’ll be more careful in the future.