Unrest in the scientific community 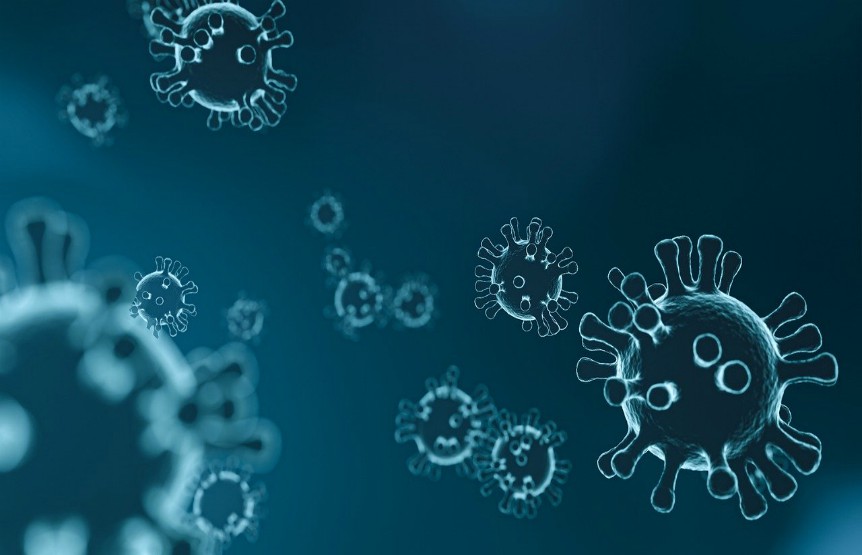 Since June 2020, a variant of SARS-CoV-2 poorly sensitive to neutralizing antibodies has begun to be observed in Denmark. Having ascertained that this variant came from mink farms, infected by humans and in turn a source of contagion, the massacre of all mink present in farms ensued. Several animals in contact with humans, including dogs and cats, can in fact be infected and in theory retransmit the virus to humans. In the passage man-animal-man the virus easily mutates.

A second major mutation of SARS-CoV-2 was recently reported in England, and now accounts for over 60% of infections in London. It is of particular concern because it has modified the “spike protein”, which makes up the coronal virus and is used by vaccines to neutralize it. This protein may thus no longer be recognized by the antibodies formed following vaccination. This English variant of the virus has proven to be much more contagious than the previous one.

Mutations, common in coronaviruses, can modify their contagiousness, virulence, and vaccine response. A vaccine made on the virus a year ago may no longer be active on the virus circulating today.