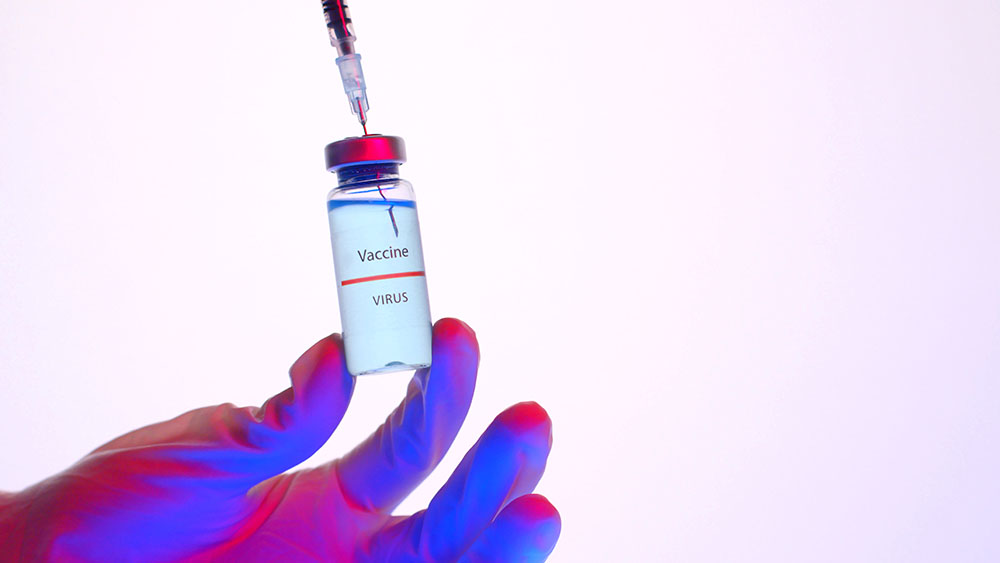 When a germ enters the body, it causes the formation of antibodies, which have a defense function against that germ and only against that germ, similar to a key with its lock.
Antibodies are more properly called Immunoglobulins (Ig), which are divided into five classes, depending on their function and distribution in different tissues (IgA, IgD, IgE, IgG and IgM).

The serological test for Covid searches for the presence of IgM (quick to form but also quick to disappear) and IgG (slower to form but more persistent over time).
It takes about 15 days before a sufficient amount of antibodies is formed to eradicate the disease which in this time interval can manifest itself in all its severity.

However, the organism retains memory of the germ with which it has had contact, and in the event of a subsequent infection it produces specific antibodies much faster.

The use of vaccines is based on this characteristic, which put the organism in contact with a killed or attenuated virus or bacterium, or with a fraction of it, so that in case of infection this is immediately recognized and the formation of antibodies that neutralize it quickly begins.
Smallpox and poliomyelitis have been completely eradicated thanks to mass vaccinations.
Given these premises, the vaccine is definitely recommended, as long as it is safe and effective.

Currently the one developed by the Pfizer and Biontech companies seems very promising, even if it presents some critical issues for storage and distribution, but it will be available in the next year and the emergency is now.

An article published on December 10th in the New England Journal of Medicine raises some questions about unknown aspects of the vaccines being studied for Covid-19, examining the preliminary study of the Pfizer-Biontech vaccine.
https://www.nejm.org/doi/full/10.1056/NEJMe2034717?query=RP

In particular, emerges that:

Because of these concerns, the FDA (the US commission that examines the admissibility of drugs on the market) has authorized the use of this vaccine with a non-unanimous opinion.

See also: The point about vaccines: do or don’t?